Fashion from the future, or the future of fashion?

Imagine a day when we’ll be able to download clothes like we download movies ? A day when we’ll be able to print our shirts like we print a Word document. A day where you go to Best Buy to get a yarn cartridge instead of an ink cartridge. We would be spending hours on youtube watching comparison videos of yarns like we watch thousands of kitten ones today. Even better, we would watch Apple Keynote introducing the new Apple Thread, a revolutionary new product immediately followed by a Samsung Android Powered copycat.

That may sound silly today, but around the world, engineers, designers, inventors and passionate people are building new ways to create and consume fashion. And don’t get me wrong, once one of these crazy project will get some spotlight, you can be sure that a big corporation will notice the value in this a bring it to the mass market, to us. May it be Apple, Google, Microsoft or Amazon (yeah, probably Amazon), we’re going to hear more and more about on-demand production and smart clothing.

But, as I stated earlier, it’s still the future. And for every future possibilities, there are some people working today to make them realities. Today’s future might be tomorrow’s past, but it’s still worthy to see where we’re heading. Where the future of fashion is going. Will it be ethical? Sustainable?

I’ve chosen to highlight two projects I find interesting. Two visions. One ambition. To make our home the center of our own fashion. One is a knitting robot. The other is a fabric printer (yep, you read that well). One exists, the other in prototype.

Lets discover them both

Open Knit might have been born from a crazy idea: what if we could replace our knitting grandma with a machine? Or, maybe more accurately: what if we could download patterns from the internet and have something to knit them out for us?

That was maybe Gérard Rubio‘s starting point when he decided to build a knitting robot. Built from easily available hardware and open source software (I’ll get back to that in a moment), he managed to not only build a digital age weaving loom, but he made it in a way that any DIY enthusiasts can build their own.

Simply called Open Knit, you can build your own and download the step by step assembly instructions on their official website openknit.org, where they also list all the supplies and tools you need. Even better, if you own of 3D printer, you can print most of the little parts yourself. If you don’t have one, maybe there’s a Fab Community not far from your place where they’ll be able to print them for you. There are even websites that offers 3D printing, but if you’re not familiar with the matter, be cautious as it’s not always as easy as he sounds.

I was talking about Open Source few lines ago. Open Knit creator Gérard Rubio decided to open source his project. Open Source is a computer science philosophy where a developer chooses to share his source code, the inner working of a computer program, with the community for free. Thus, he enables to community to learn how the program was done, but also improve on it, and expend its capabilities. By open sourcing his knitting machine, not only we are all able to build it, but also, allows us to improve on it. The side bonus of Open Source is also durability and reparability. Because Open Knit is build from widely available pieces with an open design, you can be sure that if something fails, you’ll be able to repair it, and it won’t cost you an arm and a leg. Try doing that with a fancy new phone.

To sum it up, Open Source is to software what slow fashion is to fashion: ethical and sustainable. 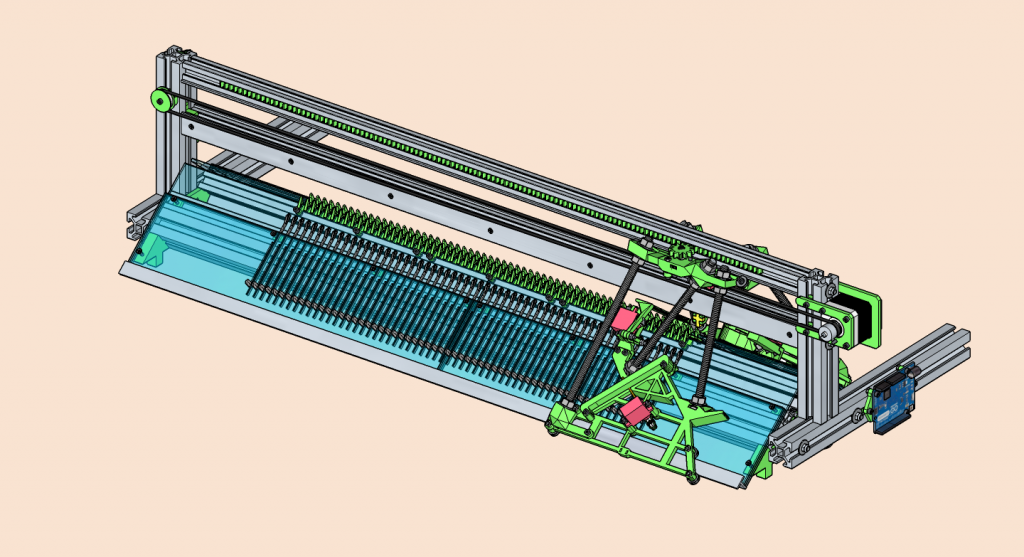 The other great thing about having a knitting robot is that you can feed him with digital patterns for it to knit. A quick search on Google show that despite Open Knit’s relatively small community they already have a lot of patterns. If the exponential growth of the 3D printing community is any indication, I can see a future where we’re going to have a lot of knitting choices.

Nice sneak peek into the future, but where is the project today?

For about $600 you can build your own Open Knit machine and start your time travel in the future. You can get a full tutorial on  how to build it here. Way better than an IKEA instruction booklet.

If Open Knit is too barebones for you, and want something more like a finished product, you can head your way to Knitic:

Another shape of our future, thus another story, is Electroloom, a startup funded by 3 engineers, who successfully recreated fabric from scratch. You can see in the video below how far they’ve come in the DIY Fashion area. They do not embrace the Open Source paradigm, but they do share a lot of technical details, and they journey through re-inventing fashion on their blog.

This video is roughly a year old, and they’ve made huge improvements since then. They are even sending the first batch of test units, called alpha units, to a few lucky people around the world. If you’re keen to beta test their fabric printer, you can fill out this survey.

We’ve made a jump into the future, but today is yesturday’s one, and we’ve seen an interesting new technology gain more and more traction these last couple of years: 3D printing. 3D printing starting now to be affordable, we’ve seen a new shift in DIY fashion in plastic made jewelry. Plastic is not really sustainable or eco friendly, but, home 3D Printer also accepts PLA, a corn based plastic, 100% biodegradable! Some small designers even made a step further by 3D printing, through specialized companies (some available online, and even directly from within Photoshop!) in noble materials, such as gold or silver.

Last but not least

It’s quite interesting to look back at how 3D printing was 2012’s future, as Mary Huang predicted during her NEXT Berlin Keynote. The title of said keynote? 3D Printing, The Future of Fashion.

Sébastien
Voir plus d'articles
I'm a filmmaker, but above all, a new member of the fashion revolution. 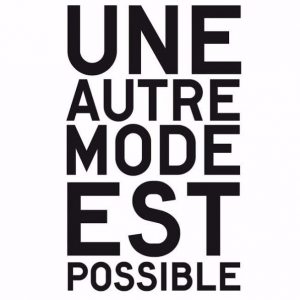 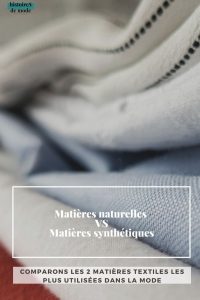 Get the best of ethical fashion every 24th of the month, hand picked and curated by our team of passionate fashionistas.

You have Successfully Subscribed!